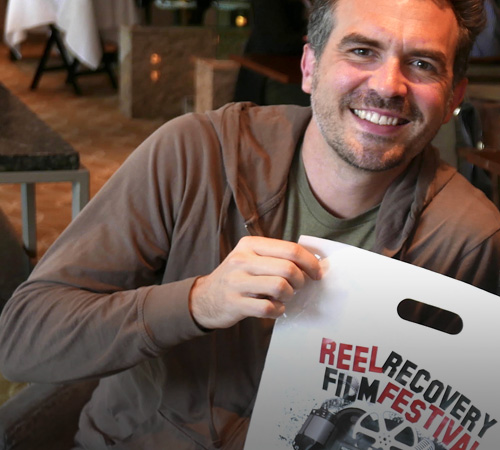 The Artist’s Corner is a new weekly feature of the Addiction/Recovery eBulletin. We send our participants forty questions and ask them to choose twenty they would like to answer. It includes a short profile and a link to their website. We hope you enjoy it.

Disclaimer: The opinions expressed in this publication are those of the authors. They do not purport to reflect the opinions or views of the Addiction/Recovery eBulletin or its staff.

Powerful stories soften the hardest of hearts – this is what continues to motivate me. My mission is to collaborate with the best talent in the world, creating stories that entertain, stir debate and ultimately stimulate positive action. I have filmed in over 30 countries, worked with diverse cultures and witnessed some extremes of life. These experiences and a passion for social awareness have shaped my storytelling – bold, surprising narratives that leave audiences thinking and wanting more. I have pursued filmmaking since my early teens. After graduating in 2000 with a 1st Class Degree from Bournemouth University’s Television & Video Production BA (Hons), I have produced a broad range of content including commercials, self-shooting broadcast documentary and short film. These productions combined have won multiple festival awards, raised millions of pounds for charities and received tens of millions of views online. In 2019, ‘SHOTS’ featured me as ‘HOT SHOT’ in short film directing. International brands, global charities & public figures trust my storytelling. These have included Toyota, Samsung, ABC Studios, Disney, Great Ormond Street Hospital, 10 Downing Street & The Archbishop of Canterbury. I have written and directed a selection of short films that continue to screen at international film festivals. In 2019, two of my short film scripts won production support and funding including ‘Challenge TRINITY’ by ARRI and Directors UK. I also won ‘The Pitch’ competition at Pinewood Studios, awarding me £35,000 to produce my film in South Africa.

Q. If you are in recovery, what was your DOC and when did you discontinue its use?
A. My Drug of NO choice as I’ve come to see it, was cocaine. By the grace of God, I’ve been free of it, alcohol and all other mind-altering substances sine 11th December 2009.

Q. Do you believe artists are made or born?
A. Both. I believe we are given certain gifts but we also have a responsibility to engage, practice and develop them over time.

Q. Which film have you watched the most?
A. As a child I watched ‘Terminator 2’ about 100 times. As an adult, ‘The Book of Eli’ is probably my most watched film. Every time I watch it I’m left deeply inspired and motivated for my next project.

Q. Who is your favorite celebrity in recovery?
A. Russell Brand. I had the pleasure of meeting Russell and his partner Laura on my honeymoon. They ended up hanging out with me and my wife for a few days and were just brilliant. Very kind and down to earth; it was an encounter we will never forget.

Q. Do prefer to living by the ocean, lake, river, mountaintop, or penthouse?
A. I’m a strange one in that I love both the sea and the countryside. I grew up near a beach, currently live in London and aspire to live in the open fields of the countryside in the future!

Q. What is your favorite hotel or resort?
A. The Monte Carlo Bay Hotel. I’ve had the pleasure of staying there many times whilst shooting in Monte Carlo. The sand in the bottom of the swimming pool is the highlight.

Q. Where did you go to ‘get away”?
A. The South of France is me and my wife’s magic place. We adore it there and spend as much time as we can relaxing or working from there.

Q. What is your biggest or littlest pet peeve?
A. I don’t like it when people are late. Obviously legitimate reasons – that’s life. But just consistently late people drive me crazy. It’s basically saying to the world that your time is more important than everyone else’s.

Q. How do you measure success?
A. This has evolved over the years. Of course, as a filmmaker, I want to make bigger films for bigger audiences. However, I’ve also learnt that appreciating the tiny things that make up each day brings me a sense of happiness. The more content I am, the more successful I feel.

Q. If you had an extra million dollars, which charity would you donate it to?
A. NOFAS-UK, ‘National Organisation of Fetal Alcohol Syndrome’. They work to raise awareness about the dangers of drinking alcohol whilst pregnant, as well as running support networks for affected families. Few people understand just how much our society is impacted by the life-long consequences of this condition – and it’s one that is entirely preventable.

Q. Who was your biggest influence throughout your life?
A. The teachings of Jesus and coming to realise that a relationship with Him is exciting, compelling and wholly life-changing. I’m not a religious person but I do believe Jesus is who He claimed to be.

Q. What is your favorite: TV/cable/digital series?
A. The most recent was Fleabag. Fast, witty, brilliantly written and well edited.

Q. Who is your favorite: Film Director?
A. There are many but I guess Paul Greengrass, if I had to name one. I love the energy and pace his work delivers. I feel entertained and in safe hands.

Q. What is your favorite: Band/composer/musical artist?
A. Hans Zimmer. I feel like his scores take my soul on a journey; I forget where I am. I very much hope to work with him one day.

Q. What is your favorite: Broadway musical/play?
A. Starlight Express. It hasn’t been around for ages but, as a child, I visited London a few times to see it and was a highlight of my childhood. I absolutely loved how they skated through the audience – I thought it was coolest thing I’d ever seen.

Q. What is your favorite: App?
A. Citymapper. It has saved me on so many occasions! It plans your city route down to the minute.

Q. What is your favorite: Restaurant?
A. I really enjoy eating at the Soho House group. The food and service is always brilliant; I kind of wish I could live there.

Q. What is your favorite: City?
A. Probably London as it is my home and I know it so well. But Tokyo was incredible. It feels like you’re in a sci-fi movie – and a very safe one at that.

Q. What is the best piece of advice you’ve been given?
A. To always remain open, honest and teachable. Be firm in what you believe but remain tolerant of other peoples views – they might be right!

Q. What is your favorite concert venue?
A. The Royal Albert Hall, London. It seats 4,600 people and is the most stunning venue. I’ve been fortunate enough to have two short films screened there as part of a wider event. The acoustics are mind blowing and to have my work presented to such a huge audience was a personal highlight of my career to date. 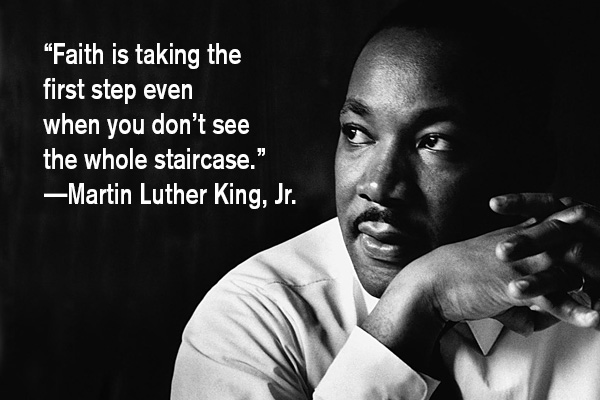 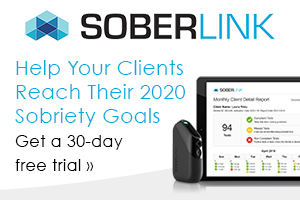 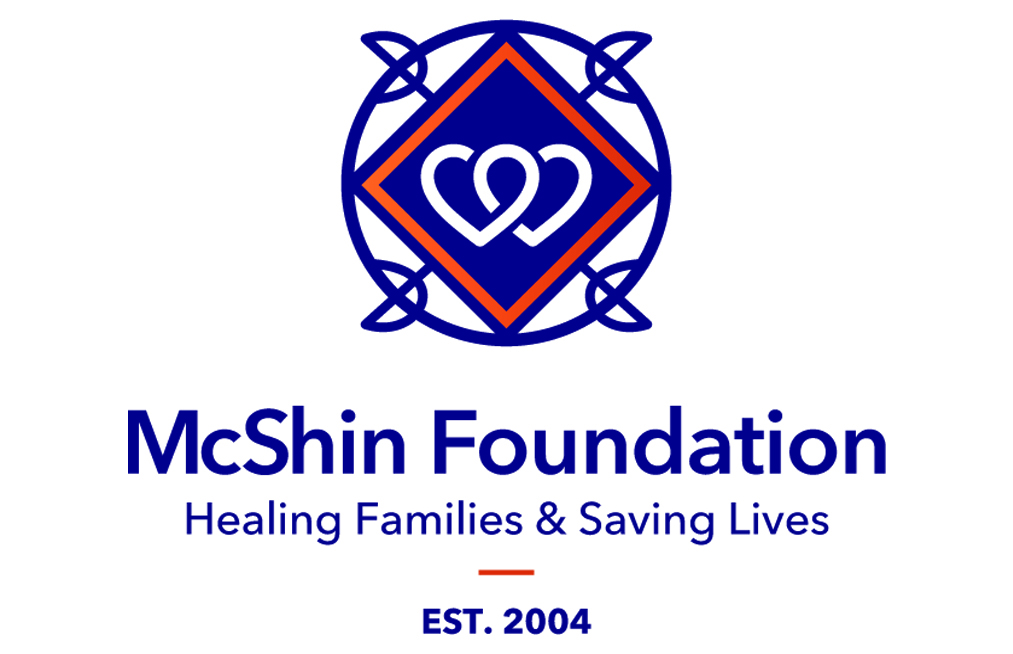 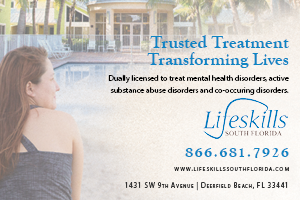 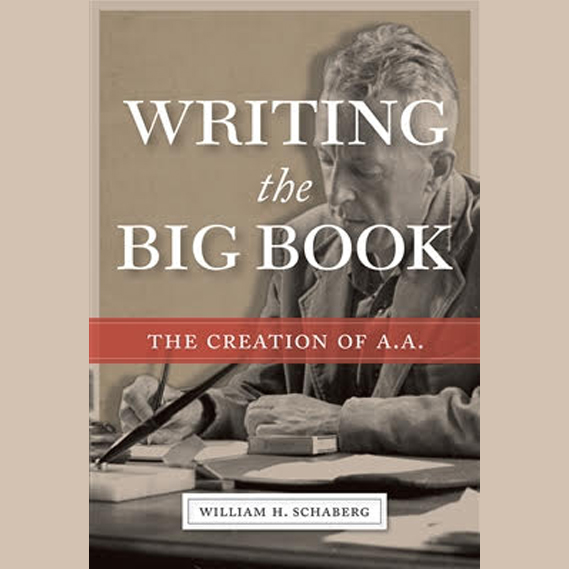 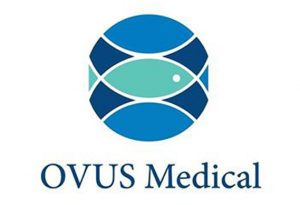 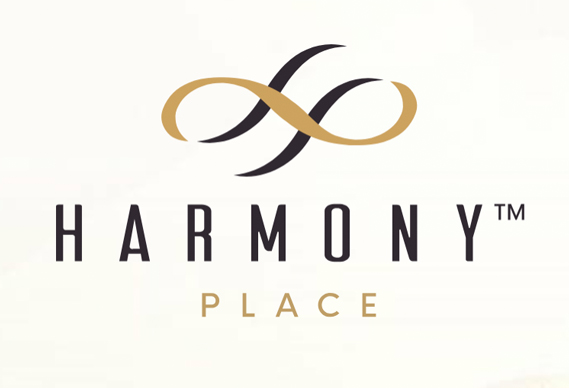 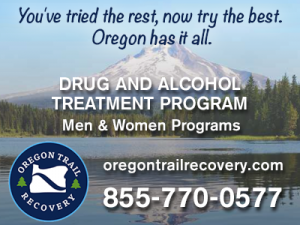 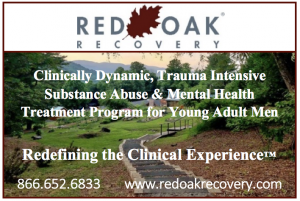 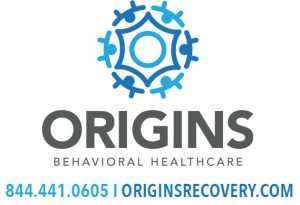 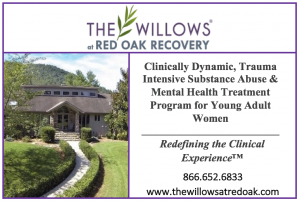 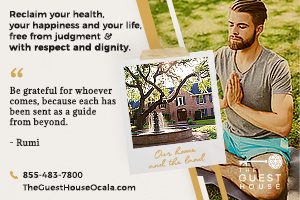 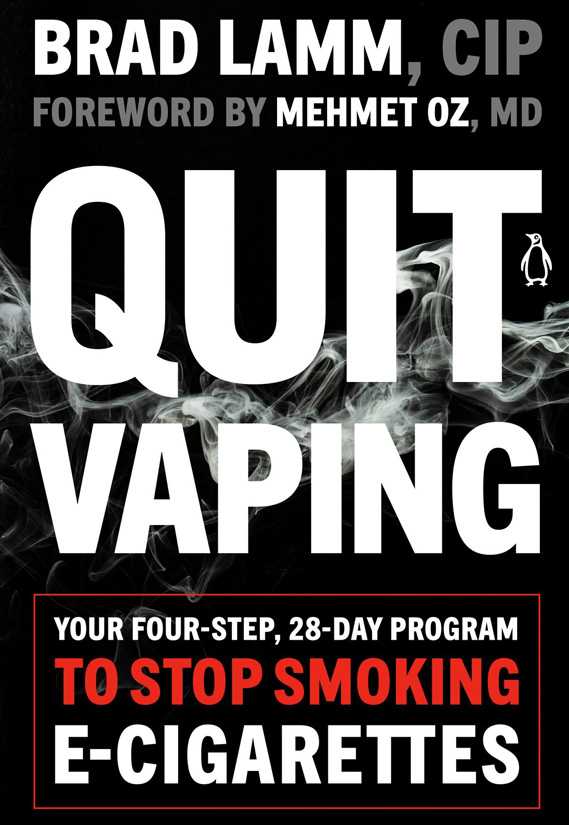 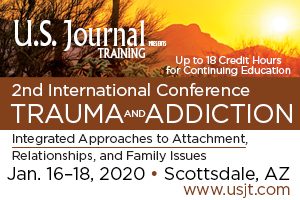 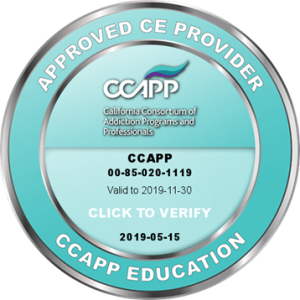 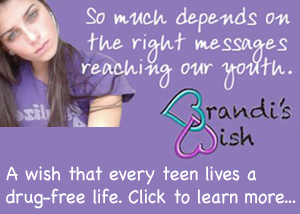 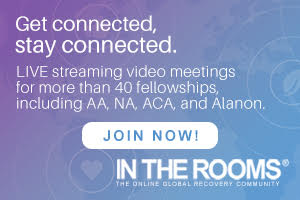 The opinions expressed in this publication are those of the authors. They do not purport to reflect the opinions or views of the Addiction/Recovery eBulletin or its staff. 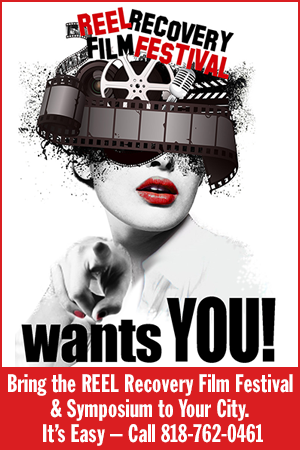